Puerto Vallarta’s proximity to the Bay of Banderas, the agricultural valley of the Ameca River, and the important mining centers in the Sierra have given the town a more interesting past than most Mexican tourist destinations.

Puerto Vallarta was a thriving Mexican village long before it became an international tourist destination. Tourism was a major economic activity because of the climate, scenery, tropical beaches, and rich cultural history. For a sense of the extent even of the city’s modern history, note that Puerto Vallarta and Seattle were founded in the same year 1851.

PRE-HISPANIC TIMES TO THE 19TH CENTURY

Few details are known about the history of the area prior to the 19th century. There is archaeological evidence of continuous human habitation from 580 BC, and there is archeological evidence (from sites near Ixtapa and in Col. Lázaro Cardenas) that the area belonged to the Aztatlán culture which dominated Jalisco, Nayarit and Michoacán from approx. 900-1200 AD. The limited evidence and relative lack of interest in occidental Mexican archeology have limited the current knowledge about pre-historic life in the area.

Spanish missionary and conquistador documents chronicle skirmishes between the Spanish colonizers and the local peoples. In 1524, for example, a large battle between Hernán Cortés and an army of 10,000 to 20,000 Indians resulted in Cortés taking control of much of the Ameca valley. The valley was then named Banderas (flags) after the colorful standards carried by the natives. Also the area appears on maps and in sailing logs as a bay of refuge for the Manila Galleon trade as well as for other coastal seafarers.

As such it figures in some accounts of pirate operations and smuggling and pirate contravention efforts by the viceregal government. During the 17th and 18th centuries the Banderas Valley and its beaches along the Bay of Banderas served as supply points for ships seeking refuge in the bay. The area also served as a point where smuggled goods could be sent on to the Sierra towns near Mascota, evading the customs operations at San Blas, Nayarit.

Finally, in 1968 the municipality was elevated to the status of a City. The change in status reflected the renewed interest shown by the federal and state government in developing the city as an international resort destination.

Closer view of the church. Also significant was the August 1970 visit of US President Richard Nixon who met with Mexican President Gustavo Díaz Ordaz in Puerto Vallarta for treaty negotiations. The visit showcased Puerto Vallarta’s recently developed airport and resort infrastructure, and thus contributed to the growing visibility of the city as a resort destination. Prior to 1973, hotels in the city tended to be modest, and only two large sized luxury hotels existed (the Real and the Posada Vallarta).

After 1973, Puerto Vallarta experienced rapid growth in the number of larger luxury hotels, culminating in 1980 with the opening of the Sheraton Buganvilias. In 1982, the peso was devalued and Puerto Vallarta became a bargain destination for US tourists. Consequently, the mid-1980s saw a marked and rapid rise in the tourist volume. This in turn fueled more development, for example the Marina which was started in 1986. By the early 1990s, development of other destinations in Mexico like Ixtapa and Cancún caused a slump in travel to Puerto Vallarta.

It was also during the early 1980s that Puerto Vallarta experienced a marked increase in problems related to poverty. While the devaluation of the peso brought record numbers of tourists to the area, it also stifled investment and thus construction. So while more and more workers were arriving in Puerto Vallarta to try to cash in on the booming tourist trade, less and less was being done to accommodate them with housing and related infrastructure.

9 different options for lunch, lobster tail and whisky are included 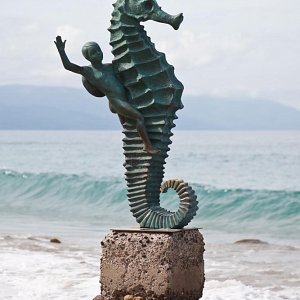 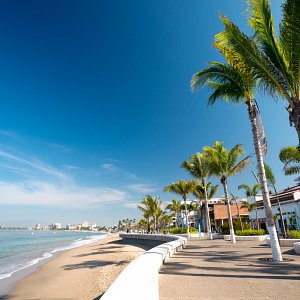 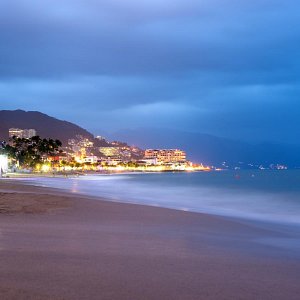 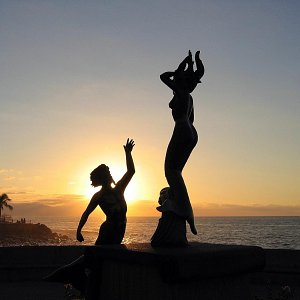 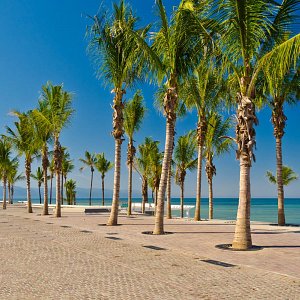 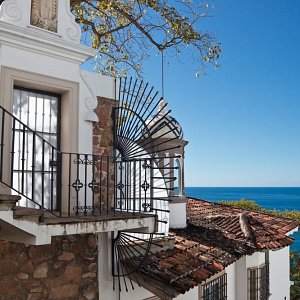 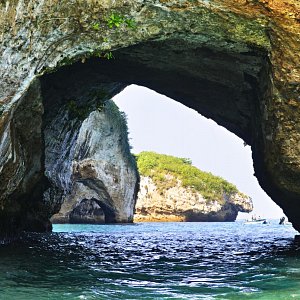 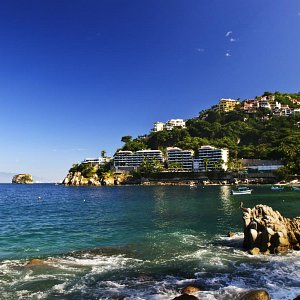 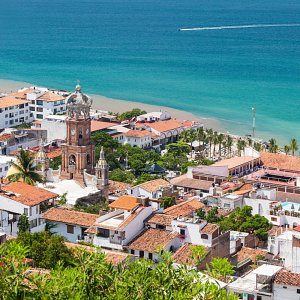 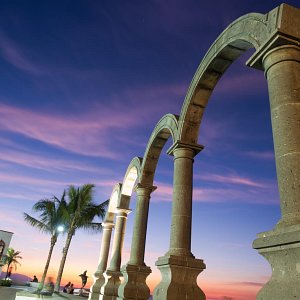 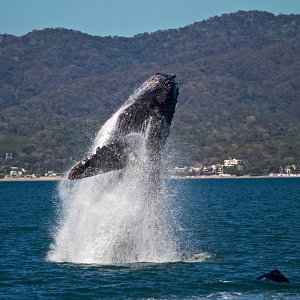 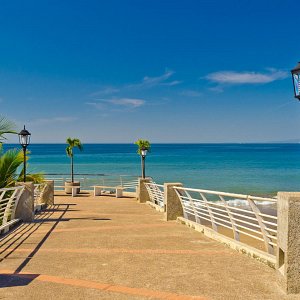 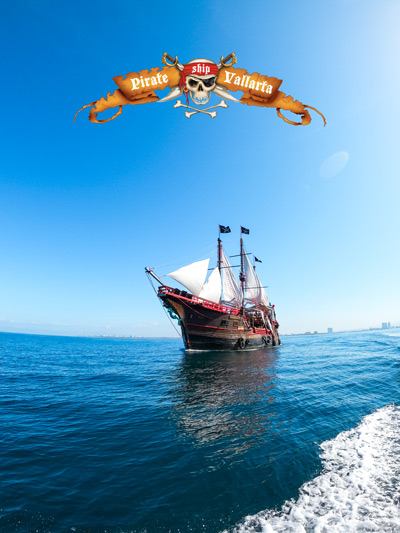 It is a pleasure to greet you and at the same time appreciate your preference in our amazing pirate tour.

This message is to inform you that, our tours won´t be available from May 22nd until July 3rd, 2021, due to the maintenance work of our Pirate Galleon (dry dock) and officially we will be back to operations on July 4th, 2021.

We appreciate your understanding and we hope to see you on board again with more aventures and fun on the mentioned date.

¡Once a pirate, always a pirate! Ahoy!