Did you know that pirates had rules and conduct codes that all crew members were expected to follow?  These “handshake deals” governed everything from employment issues to job conduct and payments, and even rules pertain the share of goods seize. Read below  to learn more about pirate rules and codes of conduct:

Now you have learned some of the most common pirates codes of conduct. Interesting to learn that reckless and wild pirates actually practiced such standards of discipline and restraint! 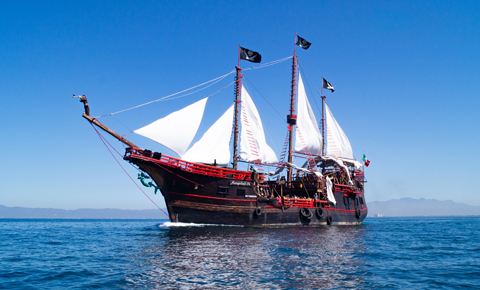